Murdock in the Morning had been broadcasting from the top secret location of Waltham, Massachusetts, until, based on clues given, someone figured out where he was. The audio clip opens with Murdock handing it to me back at the station where I take the winning phone call, then a brief aircheck from 1977. 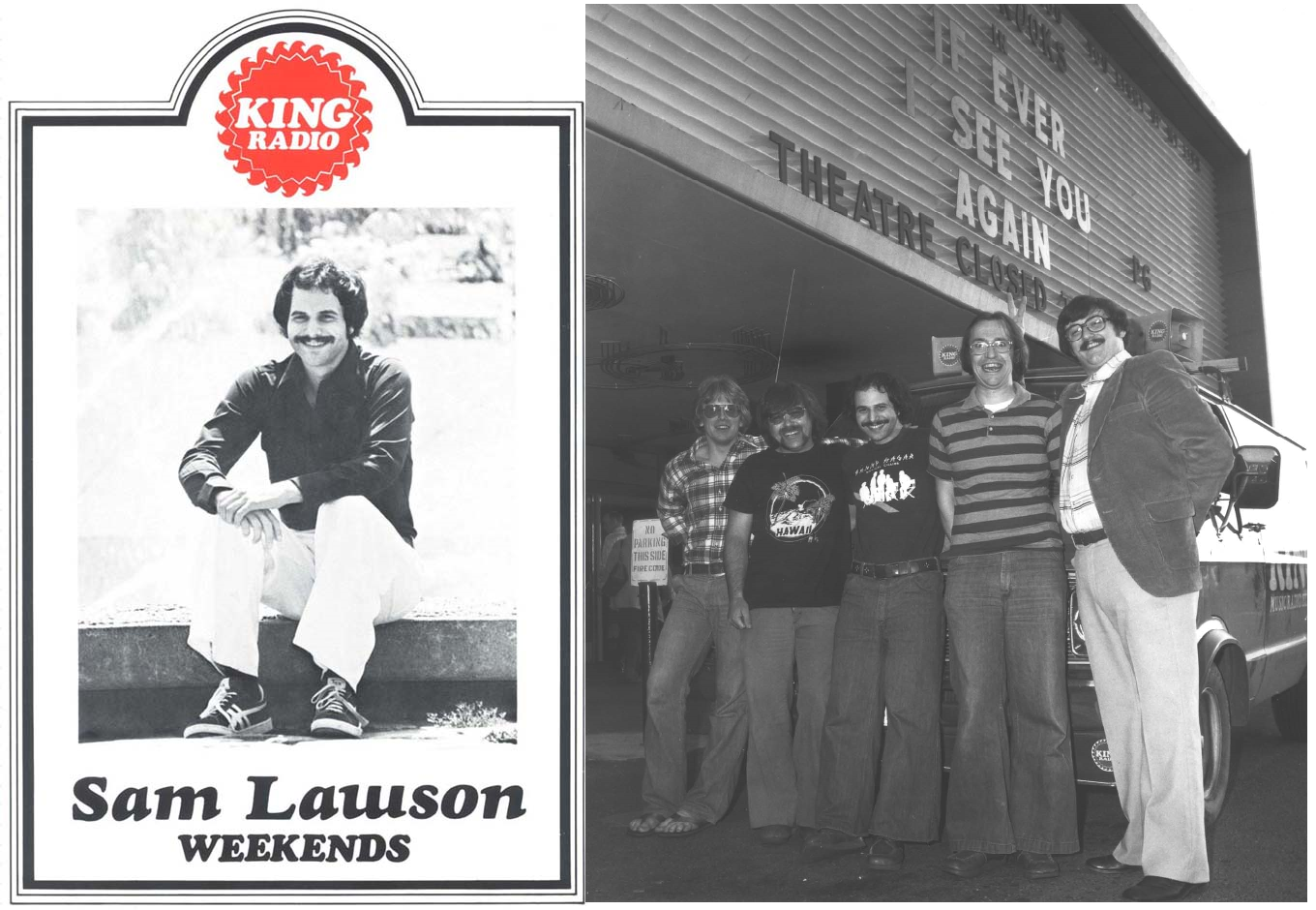 Student engineer at pioneer Nathan Hale radio station KNH 1210 in 1970 (prior to KNHC). Also attended North Seattle Community College and L.H. Bates in Tacoma. Sam’s career began as a KJR request line operator in 1970, with his first on air job at KRKO in 1972. In 1976 he segued to overnights at KTAC as Cory Landon, then weekends at KING. In 1978 he moved to Lewiston, Idaho for afternoons on KOZE and KRLC. Throughout the ‘80s he was an announcer and/or engineer at the best mix and biggest variety of Spokane radio stations; including KKER (The Sam & Pam Show), KZZU, KISC, PD of KJRB, and the voice of KAYU-TV. In 1989 he moved to Los Angeles as Assistant Chief Engineer and weekends at KZLA/KLAC. Also engineered for KBIG, KFI, Premiere Radio Networks, CBS Radio, and others. After avoiding any actual work for nearly 45 years, now happily retired and very appreciatively back in the great Pacific Northwest! --- View other articles by Sam Lawson --- Sam Lawson airchecks
Website
Please review our COMMENT GUIDELINES before posting a comment.