Moldie Oldie Jingles from acetate
These are worn acetate disc to tape dubs. With an assist from Chuck Bolland, one Sunday night, we transferred these to tape in the then antique production room, 1963 or 1964… It’s some nice radio history. Running time is close to 5.5 minutes. Duane Smart

THE BIG K – KJR from acetates “BIG RADIO”
{*is that the KJR tones – or the NBC chimes in one of the first of these jingles???}
Duane says: I can only take a wild guess. Late 50’s or early 60’s. Another guess is they probably were not from Pams. Also, since they were on acetates it might suggest KJR didn’t have cart machines.The disc to tape transfers probably used the wrong stylus size. Many acetates used a 3 mil sylus and I would guess now these were played back with a 1 mil stylus, and I know in the early 60’s KJR had RCA cart machines. KAYO used ATC cart machines (with vacuum tubes!) KOMO and KIRO used RCA and the FM station I worked at in 1964 had tube type ATC’s. Strangely, I think all the RCA machines used transistors.
KOMO and KJR once upon a time were NBC Red and NBC blue, but that goes way, way back.


Mark Jeffries at KJR (1979)
KJR jingles early 1970s (Tim Shook collection)
Rhodes Department Store audition recording from KJR/KOMO (1945)
Ric Hansen @ KJR (1976)
KJR Police Report program (1950)
Ichabod Caine at KJR (1977)
Don Courtenay (Grimmer)
Don Courtenay Grimmer was in the sales department at KJR, at least in the 60’s. He had a great voice and did radio commercials and some TV commercials. I recall him doing Safeway commercials on television. The tag line was “Shop Safeway, You’ll see.” The audio I am sending is Don doing some KJR IDs and News intros. They were recorded directly from tape cartridges at KJR. Running time is about 1:10. courtesy of Duane Smart.

This provides a full taste of that somewhat eerie news background sounder KJR was using in late ’63 and ’64. This aircheck was from early afternoon with jock Mike Phillips, who you’ll hear at the end. KJR was a real powerhouse at this time, ruling the market and without competitive challenge until KOL cranked it up 16 months later. The KJR on-air lineup at the time: Lan Roberts 6-9, Lee Perkins 9-noon, Mike Phillips noon-3, Pat O’Day 3-6, Dick Curtis 6-9, Jerry Kay 9-midnight, J J Valley overnight. That also was the year Larry Lujack and Chuck Bolland arrived. Running time about 1:06.
— Ron DeHart
(Did anyone else pick up the irony of the first item in Lan Robert’s newscast?)


Go_Go jingles used at Contest Time
Digging deep into the archieves is this “Let’s Play Go Go” contest open and close. The closing jingle does not sound like a PAMS creation. To me, it sounds like it’s from the company that produced the KAYO jingle packages. Mr. Music Man, Duane Smart

Jazzy KJR jingle
Here is a KJR jingle, from 1965, done in the style of Ramsey Lewis. It’s a dub from a tape cart at KJR. I don’t know if this was a PAMS creation or if Ramsey Lewis was commissioned to record this jingle. Mr. Music Man, Duane Smart

KJR Jingles “Thanks For The Memories” 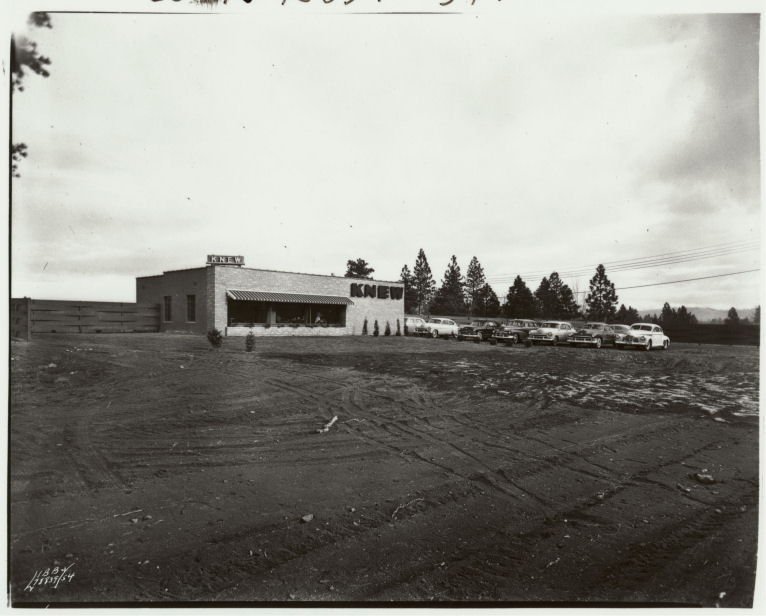 
I agree with Bill Taylor that the “KJR Concerto” was one of their best. From PAMS Series 18.
I am attaching the KJR

I believe CFUN changed formats and call letters in 1967. The sound quality is quite good.
Duane Smart

Radio London, on the air from December ’64 to August ’67 was a pirate radio station was the brain child of a Texan. He originally thought of using KLIF radio, in Dallas as his model and was going to play tapes of KLIF on Radio London. But, realized programming need to be done live to suit the British audiences. RCA outfitted the the studio and probably the transmitter in the United States. They even used some PAMS jingles. So, what we called The KJR Concerto, was know there as the Sono Waltz, obviously named after the Sonovox and the unique sound it made. The Sonovox goes back to the 40’s. Most of us will remember many KJR PAMS jingles used the Sonovox. 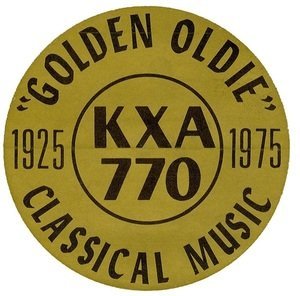 Here are about 11 minutes of Old Gold 77 KXA Jingles, including the KXA “Concerto”. I don’t ever recall KXA playing it. Enjoy this nice blast from the past.

THE STORY LADY
A vignette that aired daily on KJR and Top 40 stations across the nation – STORY LADY. The stories were a twist on how we may have originally been told the tale.


Story Lady presents “Princess Edna And The Knight”
………………………..
Now you can do your own story lady or man stories with the theme. It’s from an Audio Fidelity Sound effects LP.